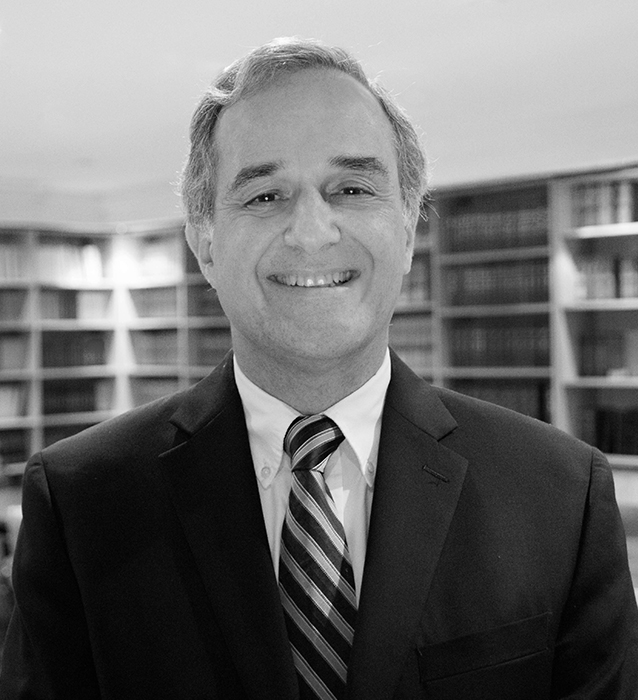 From 1989 to 1992, was professor of Contractual Liability and Torts, in the Corporate Law Postgraduate Courses, Universidad Central de Venezuela.

From 1994 to 1995 was ad honorem Legal Assistant to the Minister of Finance.

From 1998 to 2011 was Director and then Vice-President of the Venezuelan Association of Insurance Law, AVEDESE.

Was director of several corporations, such as Seguros Orinoco and its affiliates Seguros Canaima and La Continental de Seguros (1988-2001)

Currently, Director of the Venezuelan Association of Private Law and Munchener de Venezuela (Munich Re).

Recognized by The Legal 500 as Leading Individual in Banking and Finance, and Dispute Resolution; and recommended in Corporate, M&A, Energy and Natural Resources, and Public Law.

Recognized by Latin Lawyer as Key Partner in Insurance and Reinsurance, Energy and Arbitration, and recommended in Administrative Law and Corporate and M&A. Has been recognized in the area of Sports and Entertainment (no longer covered for the country).

Recognized by Best Lawyers in Arbitration and Mediation (Lawyer of the Year 2019), Corporate Law and M&A, Insurance Law and Banking Law.